In January of 1996, Uncharted Waters began as a development branch of Missionary Athletes International (MAI) and functioned for one year as a development office creating new offices and ministry for MAI. On December 24, 1996, Tim and Carol Conrad incorporated Uncharted Waters as a 501c3 and opened a bank account with $0. Alan and Barni Feuerhaken immediately joined Tim and Carol in starting the ministry.

In 1999, Uncharted Waters produced its first summer camp curriculum that has become the theological and methodological basis of the ministry. The curriculum now has a seven-year cycle and has Spanish translations available.

In the summer of 2000, there was another foundation development in UW’s methodology. UW hired their first eight summer staff and trained them to minister to multiple churches across the USA and Australia for a full summer. The summer staff has continued to be a major part of the effectiveness of UW, as this shift in focus was the foundation on which the summer ministries of UW was built.

In 2005, Uncharted Waters also came to be known as UW Sports Ministry and utilized resources from e3resources to produce a sports-themed Evangecube to market to churches and athletes around the world. In addition, a publishing partnership began with Gospel Publishing House, which marketed past curriculum to the thousands of churches that are separate from the approximately 200 churches that UW directly works with. UW Sports Ministry materials with Gospel Publishing House has won national awards in the area of children’s outreach ministries. 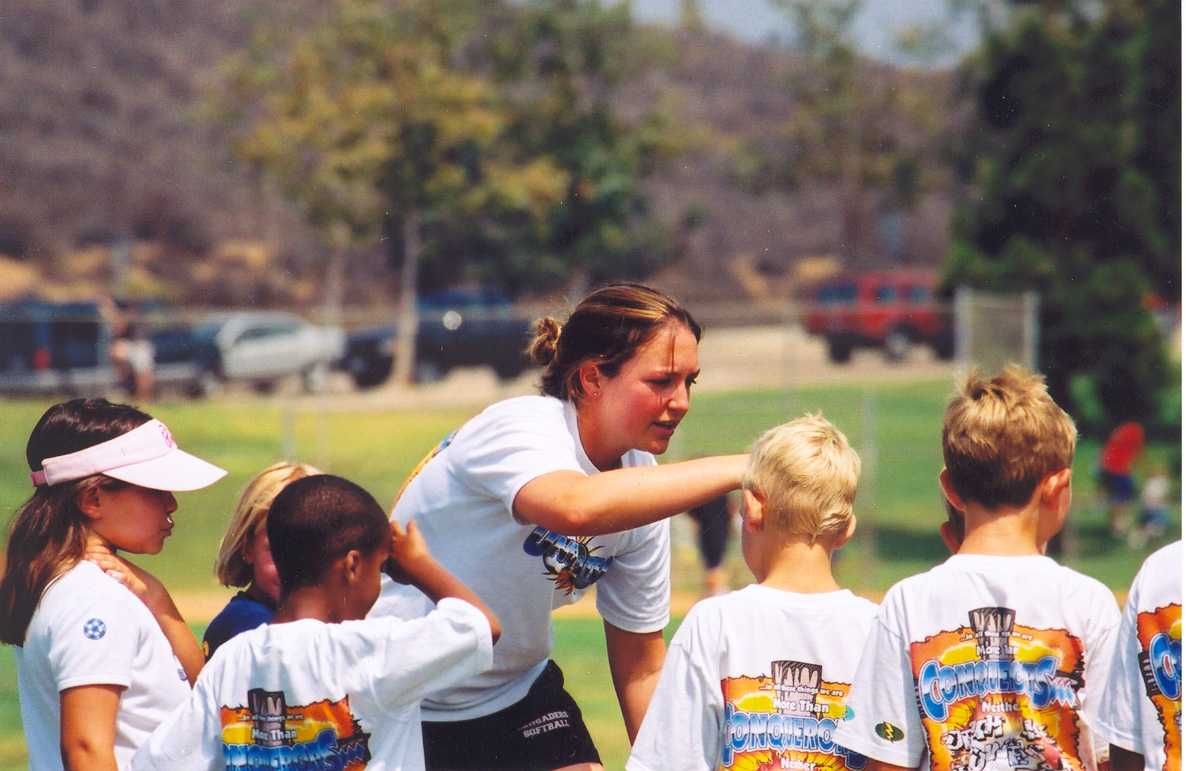 In 2008, God gave UW the vision of seeing one million kids come to Christ over the next five years. One key aspect of this was training church leaders all around the world on how to use sports as an effective outreach in their communities. From 2008-2013 UW trained over 7,000 church leaders in 15 countries. As of 2014, UW has ongoing alliances with 11 of those countries to empower churches there to use sports as an evangelism and discipleship tool.

In 2013 UW opened a second office in Bluffton, South Carolina, to further develop relationships with the many churches and alliances in the Southeast. Additionally, UW designed a soccer ball with Xara soccer that has colors in the panels to help explain the plan of salvation, similar to the “wordless book” concept.

In 2019, UW became completely decentralized as our goal stated in 2013. UW is completely virtual with representatives living in six states, six time zones apart. Our National Training of Summer Staff in Bluffton, SC will continue, but we are moving towards a second-level regional training in each of the seven regions served in 2020.